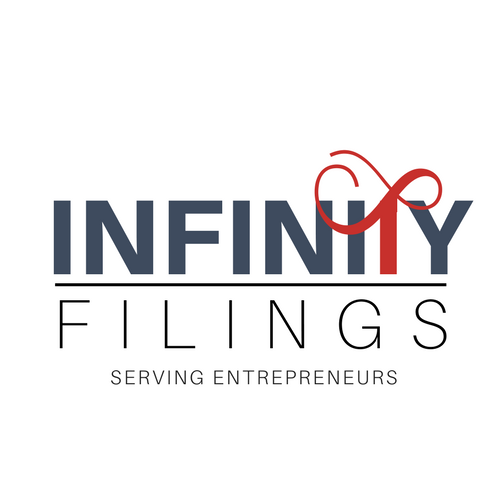 If you still have problems, please let us know, by sending an email to hello@infinityfilings.com. Thank you!

Easily Register a Producer Company
The prices are available on contact

Producer Company is a company registered under the Companies Act, 2013, which has the objective of production, harvesting, procurement, grading, pooling, handling, marketing, selling, export of primary produce of the Members or import of goods or services for their benefit. Produce are things that have been produced or grown, especially by farming. Therefore, a Producer Company deals primarily with agriculture and post harvest processing activities.

Over 85% of the Farmers in India are small and marginal farmers with land holdings of less than 2 hectares. This fragmentation in farmers and farm lands, leads to disorganization and it is not viable for Indian farmers to adopt the latest technologies. By organization of these farmers into producer companies, economies of scale can be unlocked and the livelihood of farmers can be improved. Thus the concept of producer company is aimed at empowering farmers by creating clusters of farmers organized as a Producer Company.

A producer company has 'perpetual succession', that is continued or uninterrupted existence until it is legally dissolved. A producer company, being a separate legal person, is unaffected by the death or other departure of any member but continues to be in existence irrespective of the changes in membership.

A producer company being a juristic person, can acquire, own, enjoy and alienate, property in its own name. No member can make any claim upon the property of the producer company as long as it is a going concern.

Who can be appointed as a Director in the company?

What is Director Identification Number?

What is Digital Signature Certificate (DSC)?

Still Confused? Looking for something more? or
Get in touch with us to start

GET A FREE QUOTE

Please fill this for and we'll get back to you as soon as possible!